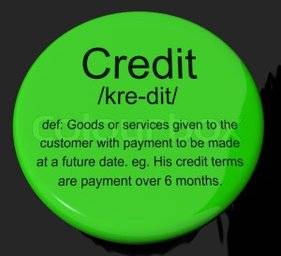 Surprisingly enough most of the naming conventions connected with modern accounting comes from from the Latin or Greek languages.  The term, “credit” for example comes from ‘Credo,’ a Latin word that means “I Believe!” It gradually evolved as a word that meant “trust” involving finances. Back in ancient times, the lending and borrowing game was played by word of mouth with no written contracts.  Back then, credit didn’t involve cash but rather the bartering of goods and services.  Nowadays, the word “credit” has worked its way up into the field of financial transactions.

Lawyers got into the act and created legal agreements and contracts between parties in writing and of course used very long and confusing terms along with wording not normally understood by the average man. But no problem, you could always “hire” a lawyer to decipher them to no one’s surprise.  The financial definition of credit is now used as a word for delayed payment.  An institution such as a bank gives money to the buyer and waits for a specific time period to receive the payment. The total amount owed is called ‘debt.’ The person or business lending the money is called the creditor or sometimes they are called the lender, who then offers credit to the borrower, or debtor.

The amount of money received by the borrower is called a “loan” and if it is for personal purposes such as taking care of health, family, education, or any other personal purpose the process is known as consumer credit, consumer lending, or just retail lending.

Auto Loan Advice : How to Get a Cheap Car Loan ! 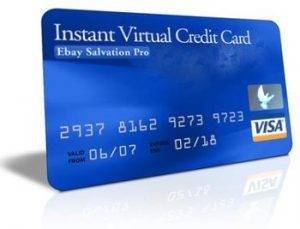 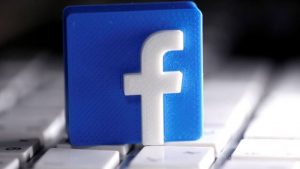